Kitesurfing - the best way to have unforgettable holiday memories 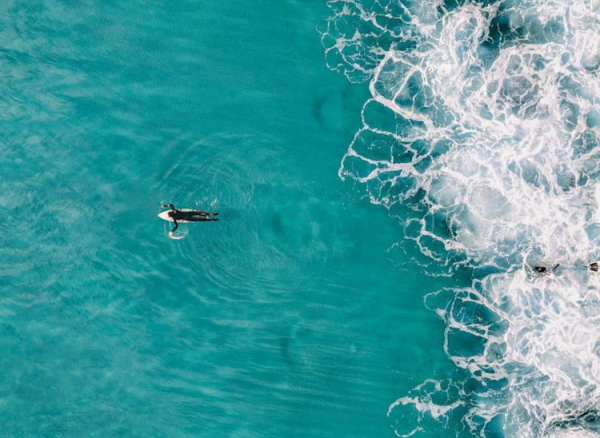 Kitesurfing is already such a popular sport that nobody needs to be convinced of the advantages of practicing it.

Kitesurfing enthusiasts welcome the upcoming warm days on all available water reservoirs, and the Hel Peninsula is a particularly frequently visited place, due to the strong winds blowing there and wide, beautiful beaches. The elements of kitesurfing, alternatively, though rarely, also known as kiteboarding, were taken from snowboarding, wakeboarding and windsurfing. In 1977, the kite was used for the first time as a propulsion device in the water, and although the idea worked flawlessly, it did not immediately find followers. It took almost twenty years for the fashion to take root and in 1996 we had the world championship in kitesurfing. The popular opinion is that learning kite swimming is easier than learning windsurfing, although the "dry mortar", ie the kite steering course, takes quite a long time, while still on land.

Kitesurfing - the arcane of sports art

Kitesurfing is swimming on a wind-powered board that affects the kite controlled by the rider. The kite itself is additionally mounted on long ropes, thanks to which it can soar high above the head of the rider equipped with a trapeze, to which a bar with a strapped kite is attached. Although kitesurfing is quite closely related to windsurfing, it differs fundamentally in the way you steer a board - and in this respect it is closer to snowboarding. The design of the kite used makes it possible to glide just above the water, breathtaking stunts and sudden changes in direction. Contrary to appearances, practicing kitesurfing does not require a lot of physical strength, but concentration and self-control are essential.

Since, as we mentioned, all those who would like to soar with a kite just above the water surface should master the art of kite control beforehand, we advise against learning kitesurfing on their own. The first steps in this sport under the watchful eye of a professional - in this case an instructor, are the only right direction. The cost of the course is usually around PLN 1,000, although there are courses at promotional prices that allow you to save around PLN 200. You can choose a nursery by browsing the offers from your city and the surrounding area, or by following the recommendations of your friends. See you on the water!

Tweet
Published in Travel
More in this category: Civetta - from A to Z »
back to top
To Top