Civetta - from A to Z 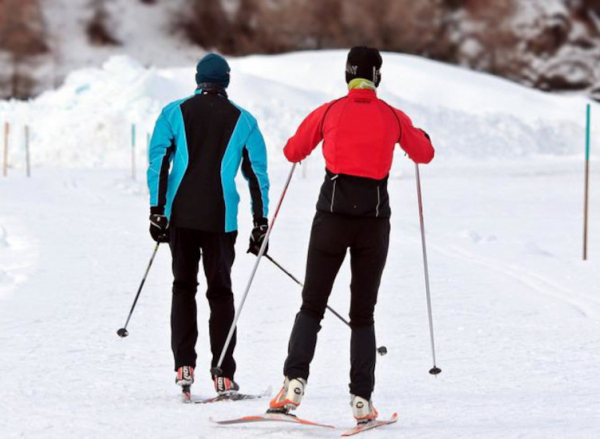 Under the resonant name "Civetta" is a group of four small ski villages (Zoldo, Allghe, Selva di Cadore and Palafavera) that together make up a thriving ski resort. It is located in the eastern Dolomites, at the foot of the majestic massif bearing the same name.

Since it became part of the Dolomiti Superski, this region is one of the most famous centers of this part of the Dolomites - mainly thanks to its close proximity to the highest mountain in Italy, Marmolada (3,342m above sea level). It is also quite important to be able to ski around the Sella massif, otherwise the famous Sella Ronda. Considering the complexity of the routes, the Civetta resort is most suitable for tourists who still lack the skills to call themselves professionals and for complete amateurs. Civetta abounds in gentle, wide slopes on safe, almost treeless slopes.

What's good news for beginners is likely to be a big downside for those who are already skilled in skiing and want to ski hard in the season. Unfortunately, apart from Laghetto, Civetta's most difficult route, which is 1.5 km long, the slopes of this ski resort do not offer any more sporting challenges. On the other hand, children will certainly not be bored here. They have at their disposal a wide range of ski schools with kindergartens, where they can participate in many different attractions, in specially designated amusement parks. There is also a professionally prepared track for descents on a large tire at their disposal!

It cannot be denied that Civetta is a resort prepared primarily for lovers of two skids. Snowboarders probably don't have anything to look for here - there are only two snow parks at their disposal, and without separate off-piste routes. Skiers interested in history, however, can be satisfied with the alternative to Sella Ronda's World War I route. The name significantly refers to the warfare that took place in this region during the First World War. Out of respect for history and fallen soldiers, a special ski trail has been created here, which is good to go with a guide. Civetta is also a good place for families with children who are looking for active rest, also for the youngest - they will certainly enjoy such a vacation the most!

Tweet
Published in Travel
More in this category: « Kitesurfing - the best way to have unforgettable holiday memories
back to top
To Top